According to the Kenya Demographic and Health Survey 2014, only 39 percent of household in the capital city observe handwashing regulalrly. The data further shows that slightly over half of households with access to drinking water on the premises – 6 percent of the source being piped water, while only 23 per cent have an improved, private facility such as a flushing toilet, latrine, and composting. 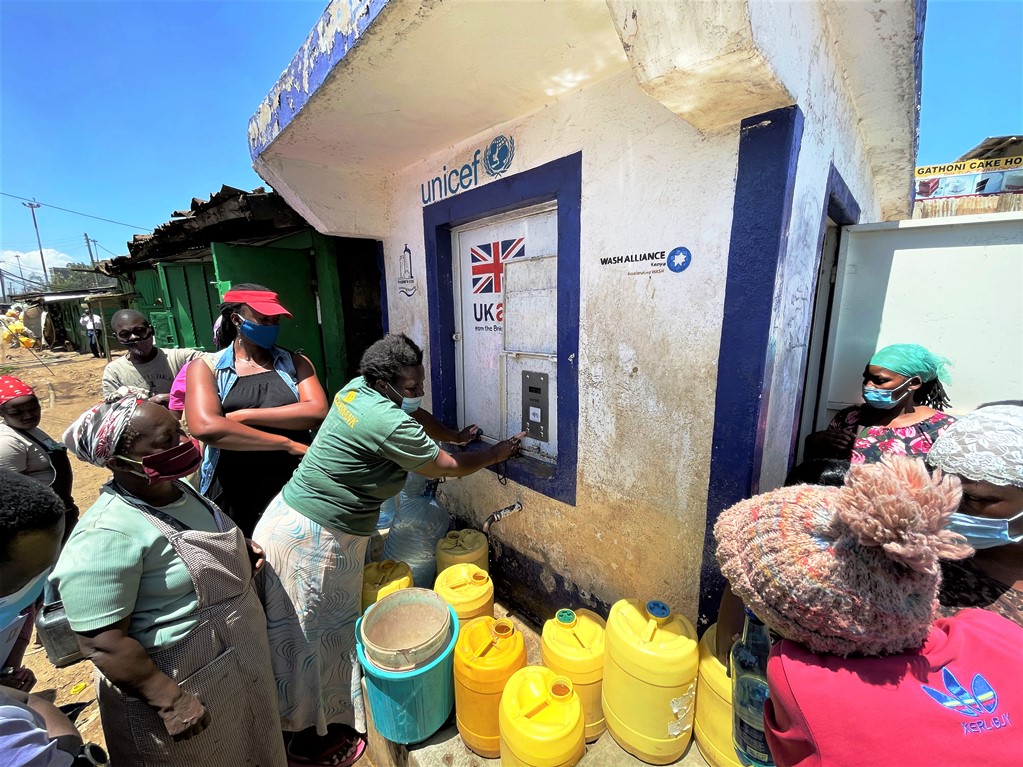 Nationally, only about 14 per cent of Kenyans have facilities for washing their hands at home with soap and water, according to the United Nations. Given the nature of informal slums in Nairobi, people fare much worse than this, with open defecation due to lack of safe and accessible latrines, increasing the risk of diarrhea and cholera.

Piped water is also a big challenge in informal settlements, with the few who have access to public water facing rationing while many others have to contend with privately control supply where water vendors extort water prices upto 25 times what the city’s water and sewage company would charge. The private water is also often unsafe for consumption.

With this backdrop the COVID-19 pandemic poses a serious threats to many living in informal settlements in Nairobi such as Kibera, Mathare, Mukuru and Korogocho.

Based on risk classification by Ministry of Health in Kenya, Nairobi City County continues to be the hotspot for the novel virus disease. The first confirmed case, and the first death in the country were recorded in the County and as August 24, the County had 18,868 of the 32,557 confirmed cases in Kenya – 58 percent of the total confirmed cases in the Country. https://twitter.com/dailynation/status/1298170749748903936?s=20 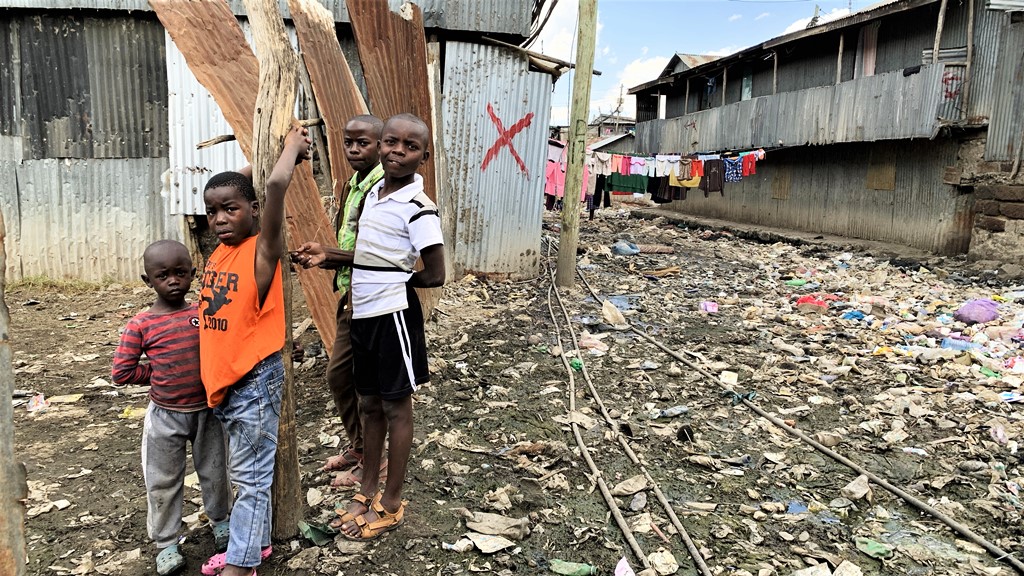 It is thus clear that Nairobi City County, the most economically vibrant area of the nation, is feeling enormous impact of the COVID-19 pandemic. By nature of the disease and based on capacity of the County, the health system in the city could face immense pressured, which may put many lives in danger.

Furthermore, water, sanitation and hygiene (WaSH) services, which were not adequate before the pandemic, have also been impacted, as needs increase. WaSH services, especially hygiene, are critical in responding and contributing to COVID-19 prevention and control.

It is for this reason that interventions such as the one undertaken by WASH Alliance Kenya with funding from UNICEF in five informal settlements over the last three months are important and critical to ensure that the vulnerable are not left behind and sanitation is improved in informal settlements.

The program in partnership with the Ministry of Health, slum-focused community-based organizations supplied hand-washing buckets to the most vulnerable families, distributed hand-washing station in public spaces, and constructed water tanks serviced by the Nairobi Water and Sewerage Company.

While this might have limited impact, concerted efforts by sector players to supplement government’s effort like what SHOFCO and others are doing in informal settlements across the city would go a long way in ensuring that Nairobi’s hospital are not overwhelmed and lives are saved.

Sustainable interventions in an area such as clean and safe water supply to informal settlements would also ensure that the benefits of these WaSH interventions go beyond the COVID-19 pandemic and serve people who need it the most.